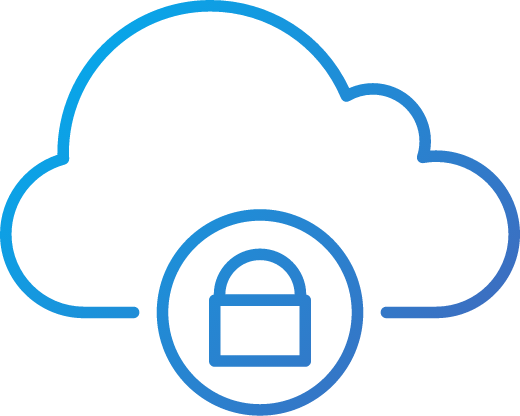 The finals are being hosted in the IET Headquarters in London. This is the first time that one school has managed to get three teams into the finals. The All Girls’ team is also the first of its kind to ever reach these finals.

The teams are being accompanied by two teachers from Bayside Comprehensive School. All three teams all secured their place in the top 10 of the qualifying rounds, out of 500 registered teams. Bayside School won this competition two years ago and are hoping to repeat this tremendous feat again.

EY Accountants have very generously purchased individulised hoodies and laptop satchels for all members of the teams. Gibtelecom and Rockolo have and will continue to provide technical support to facilitate teams in training and developing their skills using online resources.

The teams have been preparing for the finals by undergoing specialist training that has been provided by the security team at GVC Holdings as well as Hedgehog Security. The Government says there is no doubt that this support from the private sector plays a huge part in the teams’ successes so far.

The Chief Minister and His Excellency will both be in attendance at IET headquarters supporting the teams on Thursday.

The Minister for Education, Prof. John Cortes, said: “Education in Gibraltar is widening its reach more than ever before, and engaging with the private sector to ensure the young Gibraltarians excel in as many disciplines as possible. Cyber Security is vitally important in many areas today and of particular interest in some of Gibraltar’s most rapidly growing sectors. I am tremendously pleased to see the success of our teams, and wish them every success in the finals.”